Nick Shacht is the Chief Global Development Officer of SHRM, the Society for Human Resource Management. In his own words Shacht explains “HR champions culture, HR maximizes talent, HR accelerates performance and HR optimizes information.” But how does HR need to evolve, especially as AI tools are used in the industry.

“There's a trust but verify and how far you go on the verification is where I think you get into a problem” Shacht said.

“Back when Frederick Taylor was doing all his organizational studies in the early 1900s, everybody, everybody was under microscope, right?” Shacht said. “And while that was very effective to optimize processes in a manual labor intensive model, when we get to knowledge workers, that's not effective.”

Shacht told a story about Henry Ford hiring an efficiency expert who told Mr. Ford of a lazy person that needed to be fired. What the expert didn’t know is that this individual had ideas and methods that saved Ford millions of dollars. Experts and systems can’t always see the full value of employees. “Productivity is in knowledge industries and service industries. It's a different thing. And it's not just the amount of time.”

Some application systems can be helpful, but Shacht explains HR folks can get into trouble when they inadvertently code bias into the systems. “One of the pitfalls that you don't want to fall prey to is the issue of coding bias because that's what happens sometimes with those systems.” Shacht explained. “If you have a biased approach to evaluating resumes, which you can have in-person too, then you just code that biased approach into the system. You just make those biased decisions that much faster. That's a problem.”

Technology and AI can do a great job filtering candidate and automating our workloads, but developers need to be extremely careful on what we tell the AI to do and what bias we code in, for example even requiring degrees or certifications, while overlooking more valuable skills. “We have these legacy requirements for, must have a college degree. Well, ask yourself the question, why?” Shacht explained when speaking about a sales role. “There's a whole other set of skills that actually can contribute to success in that profession.”

A Better Perspective on Workplace Inclusion

Another topic Shacht covered in detail was inclusion and how some companies approach it. “If you think about how an organization employs people, it needs to employ people with a certain set of skills…you should be looking to include as many candidates as possible.” People with those skills the organization needs, don’t always come through the most obvious paths.

Schacht had many examples, but one focused on the unique challenges veterans face. “Our active duty military, who get out into their first civilian job—typically, 50% of them switch jobs within the first 6 months. In part because it's hard to settle in.” he explained. People in the military have unique vocabulary, specific routines, and structure that doesn't necessarily translate to the civilian workforce. “Organizations that have appropriate veterans inclusivity programs will, they'll [sic] either assign veteran buddies, maybe other veterans who are in the organization. They will work to help the veterans acclimate so that they feel more at home in this new culture where if they're just left on their own, they might feel adrift.”

AI should seek to help organizations get closer to our goals of inclusivity, acquiring better talent, managing employees and removing bias.

To learn more about the work SHRM is doing go here. 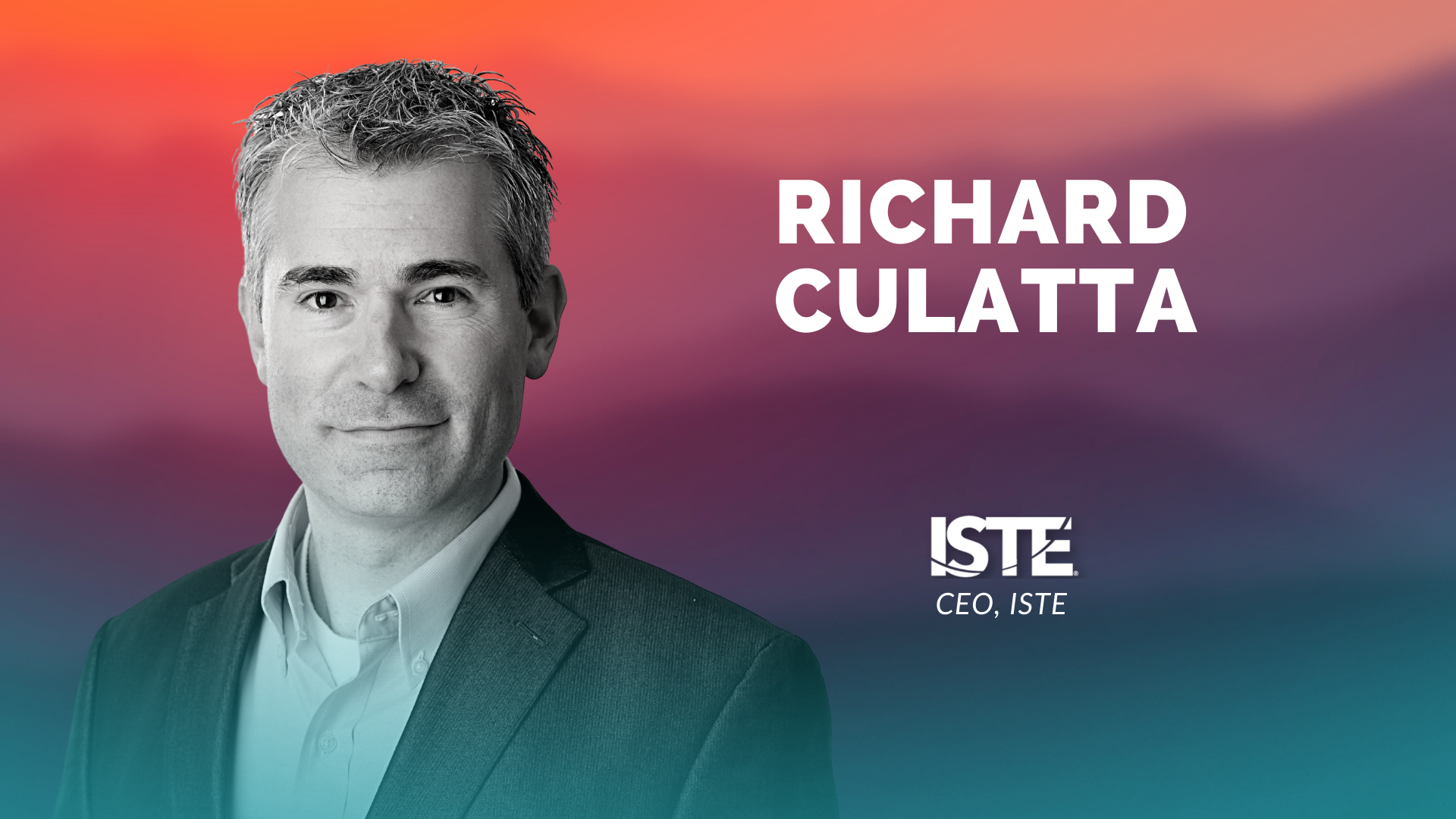 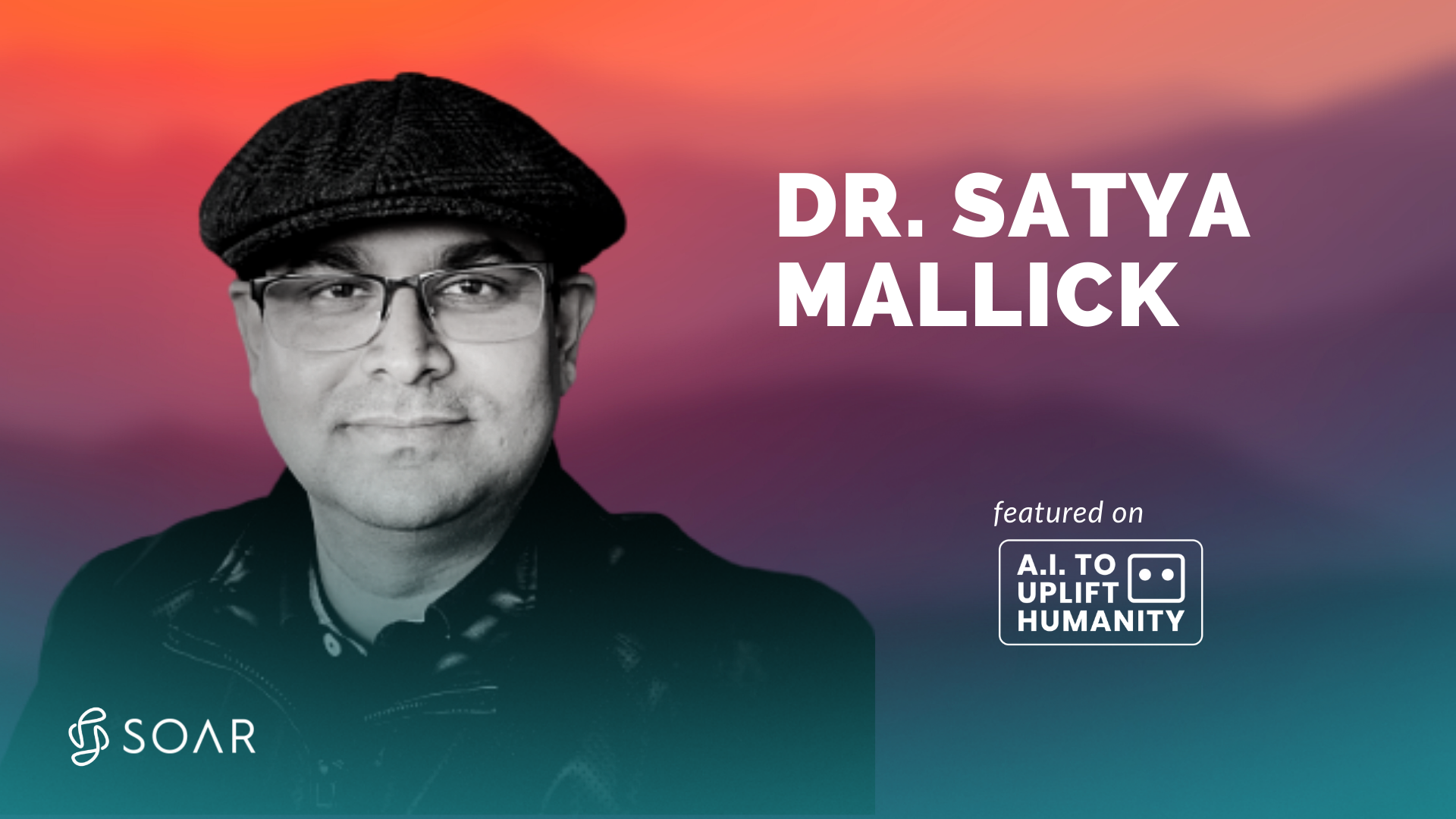 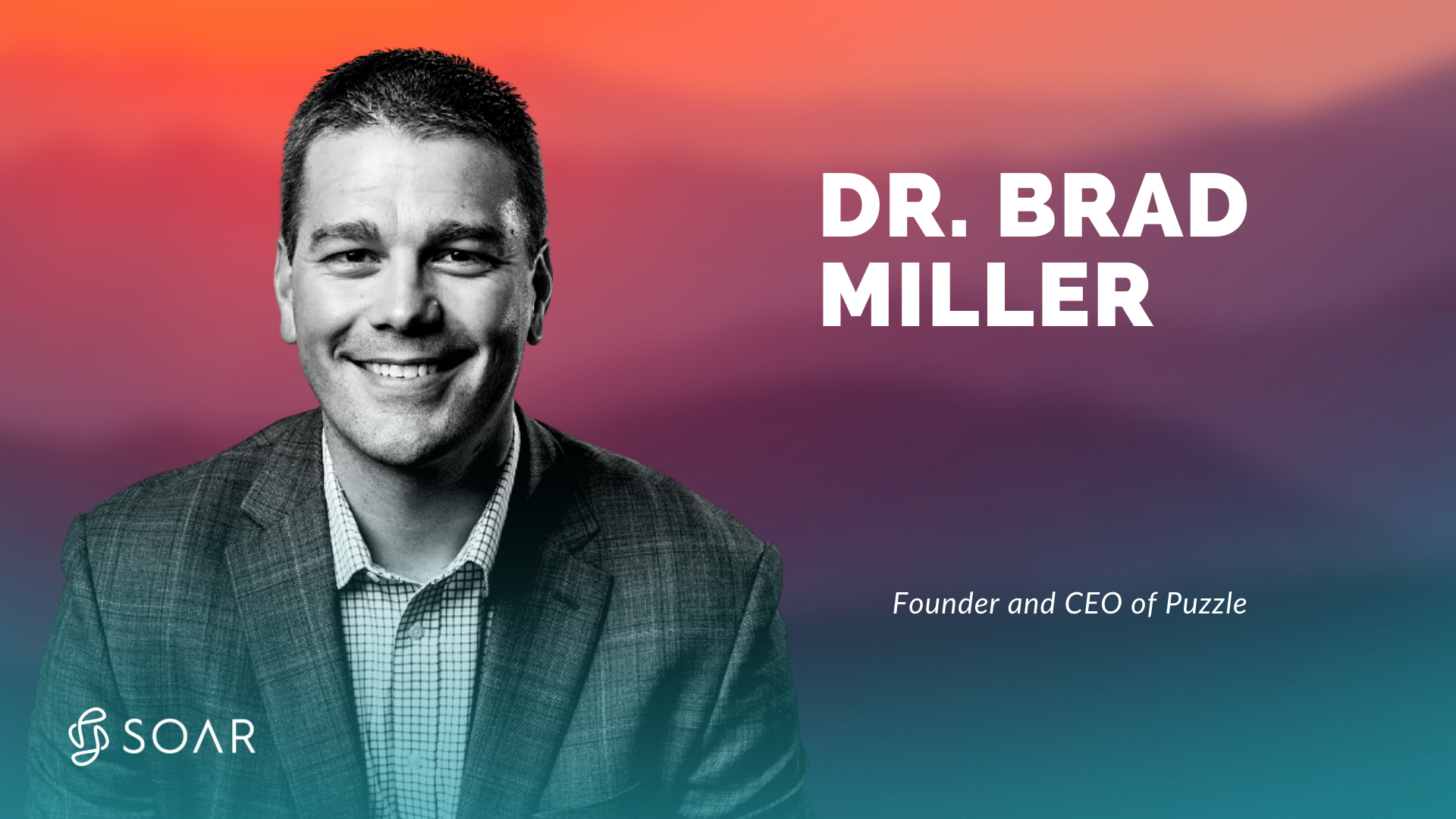 Dr. Brad B. Miller, Founder and CEO of Puzzle